Each piece is named after a female warrior to promote examples of legendary female fighters. My goal is to help local women’s shelters by providing art and art supplies for children. There will be 16 Red pieces and 16 Black. Once the full collection is sold, all the pieces in this Woman Warrior Chess set will be 3D printed as actual chess pieces. Once you own all 32 pieces both Red & Black, you will be eligible to bid on a complete physical 3d printed chess set. The NFTs below are animated, and future NFTs will come with “unlockables” like actual prints.

Clotilda was a 5th Century queen of the Franks – a Germanic-speaking people who invaded the Western Roman Empire in the 5th century. She was a queen who behaved like a king.

Clotilda bore 4 sons, 3 of whom became Kings, and she was known for her generosity and her political astuteness. She was literally a kingmaker the power behind the throne, and to this creator, a king herself. She is buried in Paris.

The King must never be captured and if it is in danger then it must be made safe immediately. If it is not possible to make the King safe then the game is lost. The King may move one square in any direction. 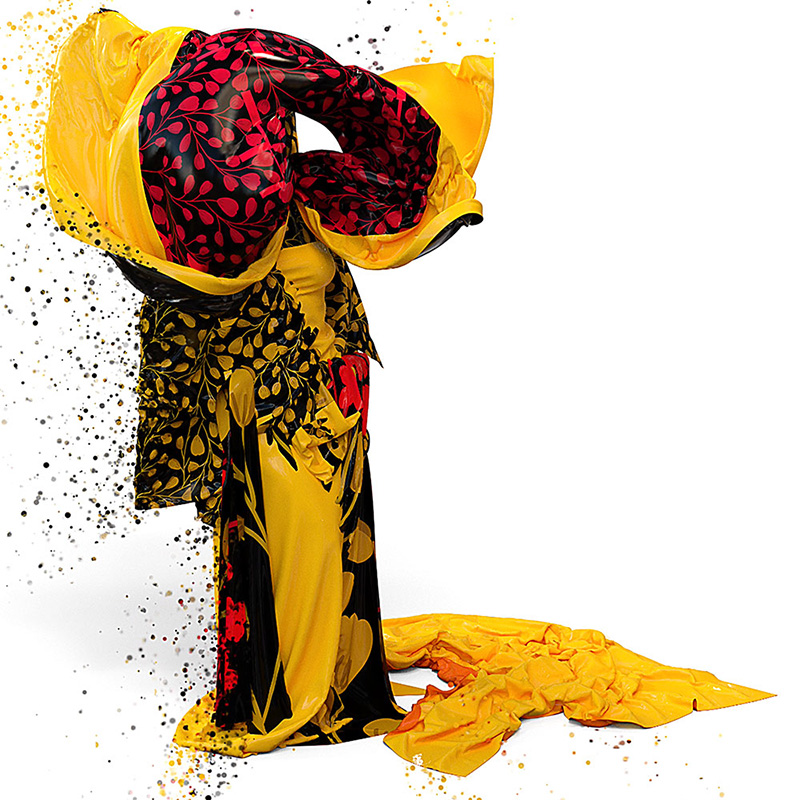 Yolande played a crucial role in the struggles between France and England, influencing events such as the financing of Joan of Arc’s army in 1429 that helped tip the balance in favor of the French. Yolande of Aragon made the crucial decision to support the French against the allied English and Burgundians.

MOVEMENT | The queen is the most powerful of all the chess pieces and is often used in early and forceful attacks. The queen may move any number of unoccupied squares in any direction — horizontally, vertically, or diagonally, giving her the greatest range of legal moves in the game. In the Persian game of Shatranj, the ancestor of chess that included only male figures, the closest thing to the queen was the ferz, a weak piece only able to move or capture one step diagonally and not at all in any other direction. The modern chess queen gained power in the 15th century. 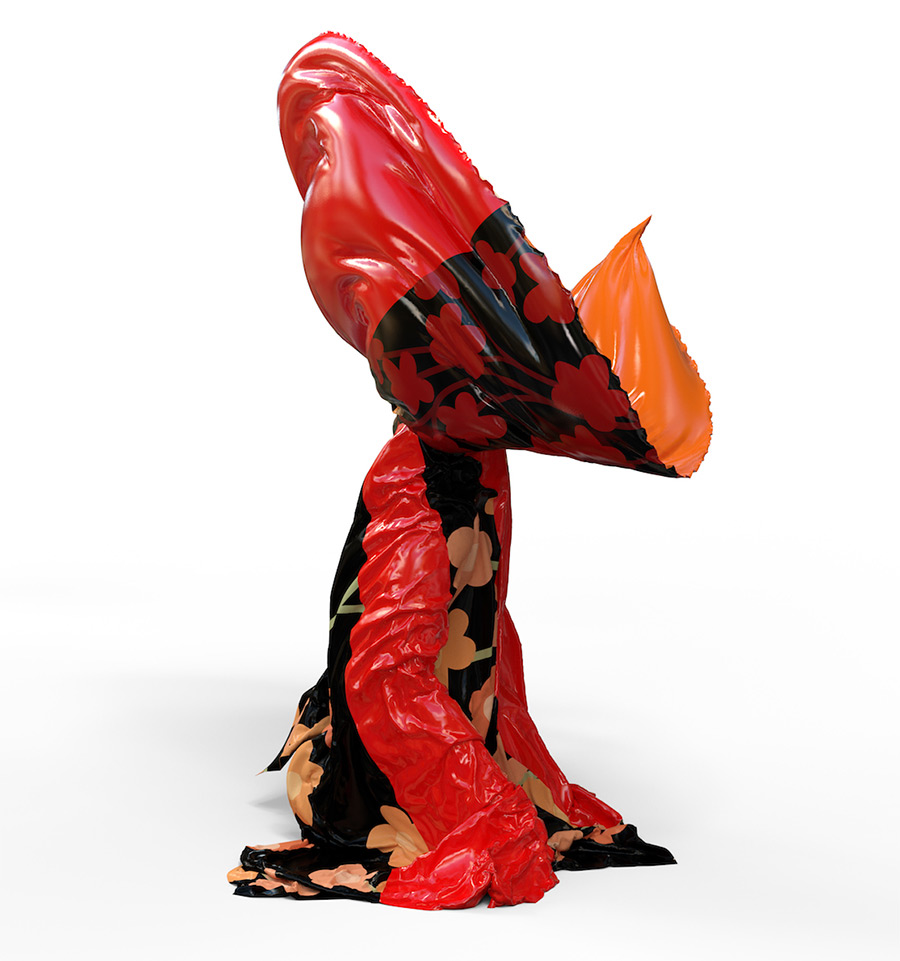 Maria Izabela (real name: Antonina Wiłucka-Kowalska) 1890-1946 was a Polish religious leader, who served as the first Bishop of the Old Catholic Mariavite Church.

Maria married the leader of the church, Archbishop Jan Maria Michał Kowalski on 3 October 1922, in one of the first secret mystical marriages – between a priest and a nun. Wiłucka-Kowalska was the first woman to receive the sacrament of holy orders in Poland and consecration as a bishop. In 1929, after the introduction of the ordination of women in the Old Catholic Mariavite Church, Maria and 11 other nuns were ordained in 1929 and then Maria was consecrated as a bishop. Maria Izabela survived the Soldau Concentration Camp and is considered a saint.

Pronounced “Jeu Tea Gin Chin.” In the year 43, Vietnam came under the rule of the Chinese Han dynasty. This foreign domination was to last for hundreds of years, with the Chinese campaigning to “civilize” and assimilate the native people. One of many rebellions was led by a legendary Vietnamese hero known as Triệu Thị Trinh (Jeu Tea Gin Chin)

Lady Trieu saw the way her people were oppressed by the Chinese and could not take it. “I will not resign myself to the lot of women who bow their heads and become concubines. I wish to ride the tempest, tame the waves, kill the sharks. I have no desire to take abuse.” Before the age of 21, Lady Trieu successfully fought over 30 battles against the Chinese with her rebel army. The Chinese were said to be afraid of her fierce gaze, and said it would be easier to fight a tiger than to face Lady Trieu in battle.
Lady Trieu, fighting with her small rebel army against the huge occupying Chinese forces, could not last in her success. Today, Lady Trieu is a national hero in Vietnam. 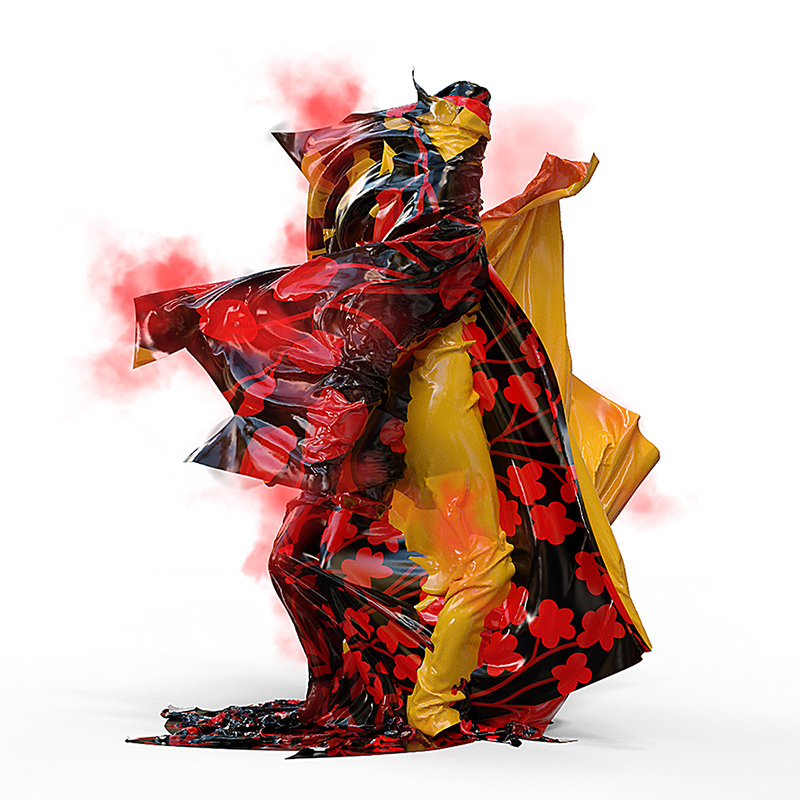 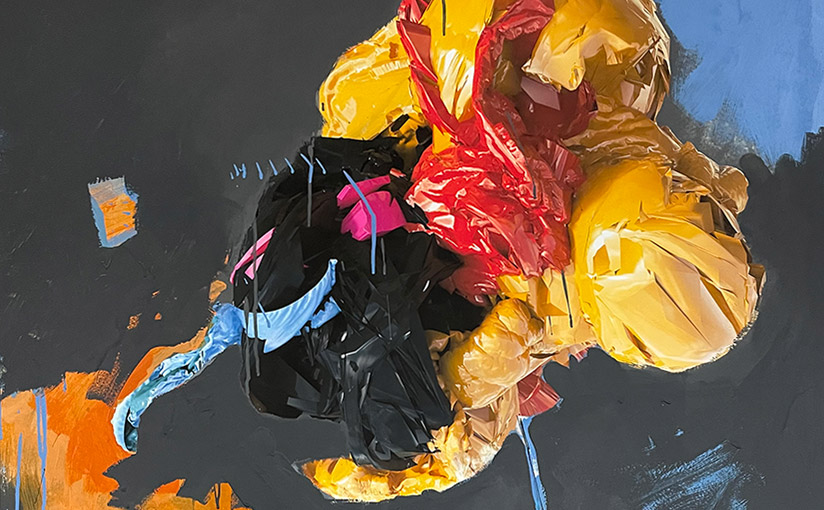 I chose flowers to express my sadness and anger at yet more loves lost, generations affected, more rubble forming pyramid shapes all over the Ukraine.

END_OF_DOCUMENT_TOKEN_TO_BE_REPLACED 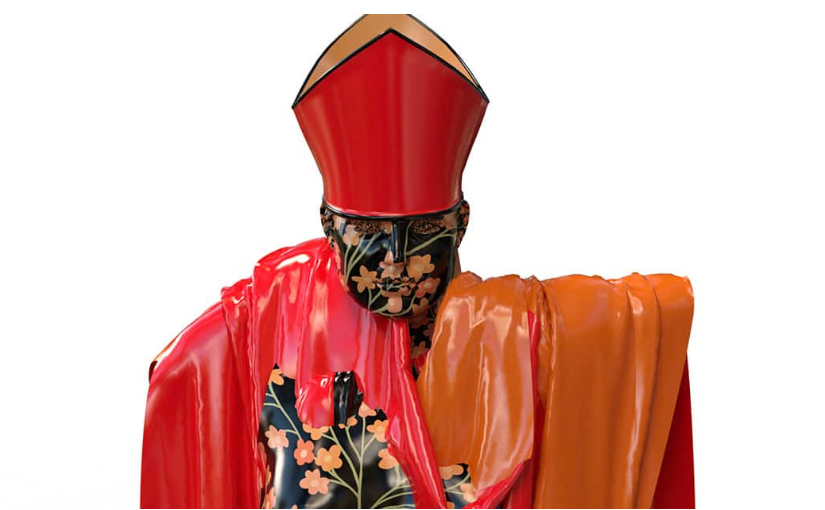 To me, NFTs are sparkly bits much needed in the unfriendly dark of now. And if a bouncing flamingo makes you smile, those smiles can travel to infinity.

END_OF_DOCUMENT_TOKEN_TO_BE_REPLACED 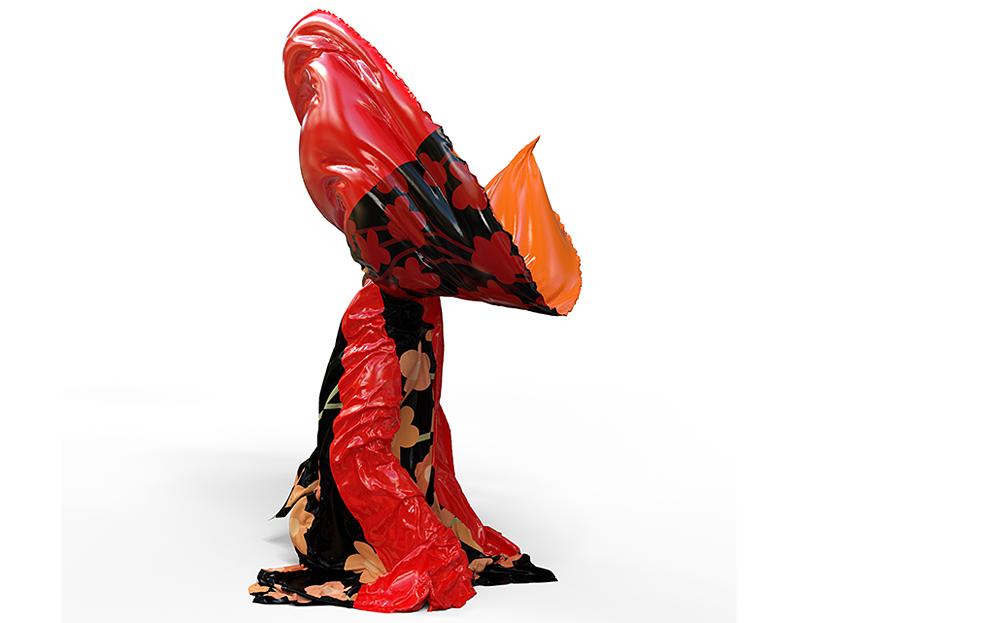 I’m about to enter a new and revolutionary digital art market. A traditionally trained artist of the Boomer generation, I’ve been working with technology since the mid-1980s.