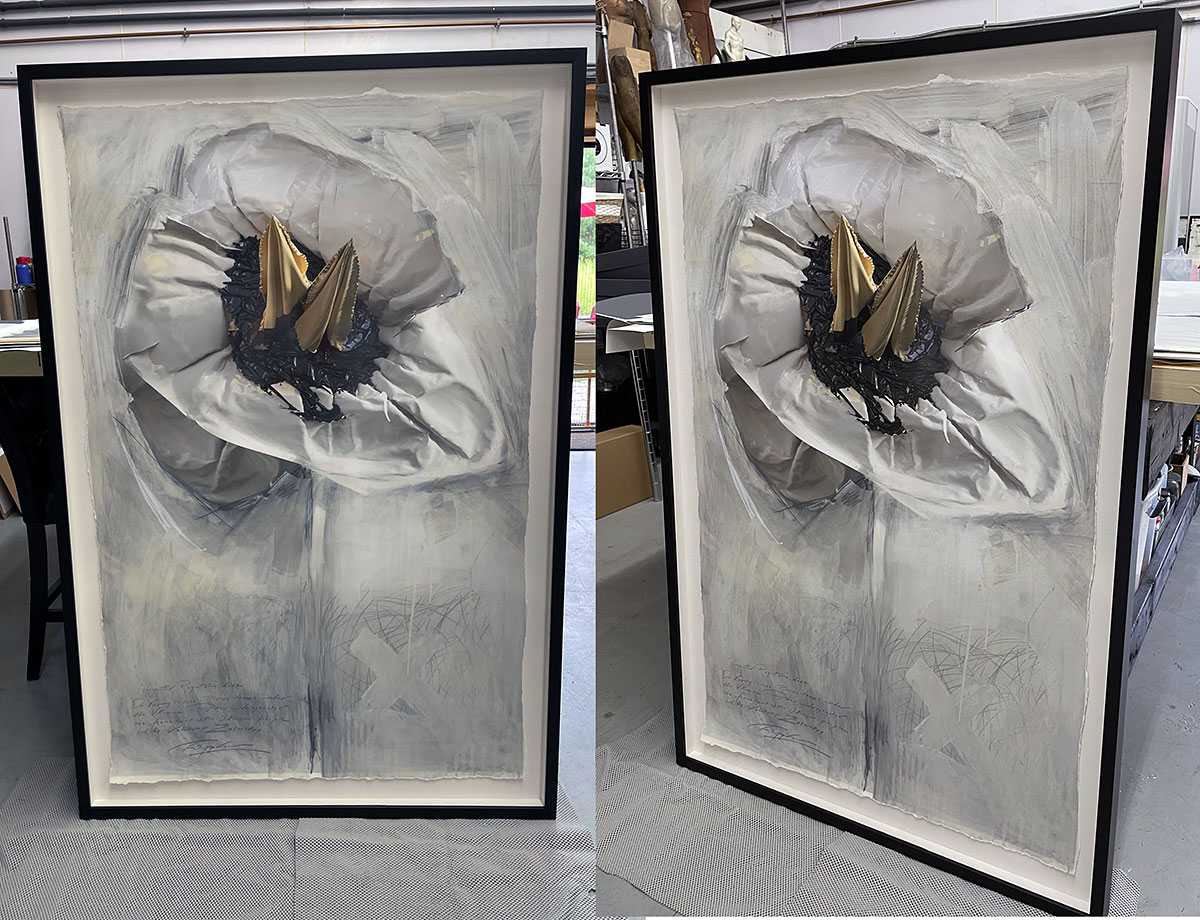 The bravery and fierceness of the Ukrainian people reminded me of when my British mother shared personal stories of WWII. To hear these stories and then read how England fought against the Nazis despite insane odds is one thing. To watch it actually happen all over again is…well, there are no words. I can only make these symbolic flowers as a testament to the endless battle between good and evil. I veer from mourning monochromatic to primary colored anger. Ukrainian residents – who took shelter in a theater in Mariupol – despite them writing in Ukrainian in huge letters the word, “C H I L D R E N” they still got bombed by the Russians. Under the rubble is a mass grave. 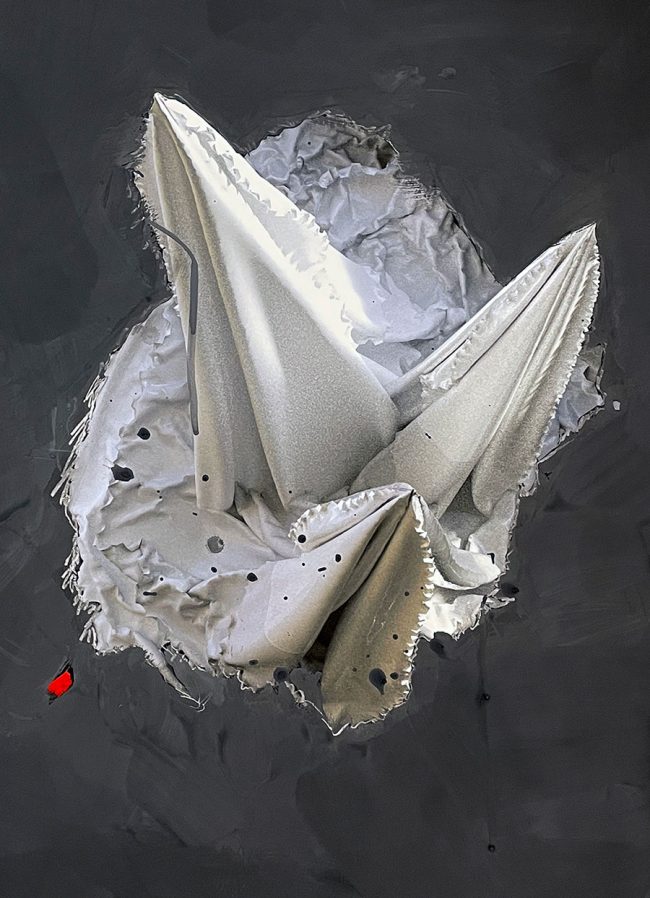 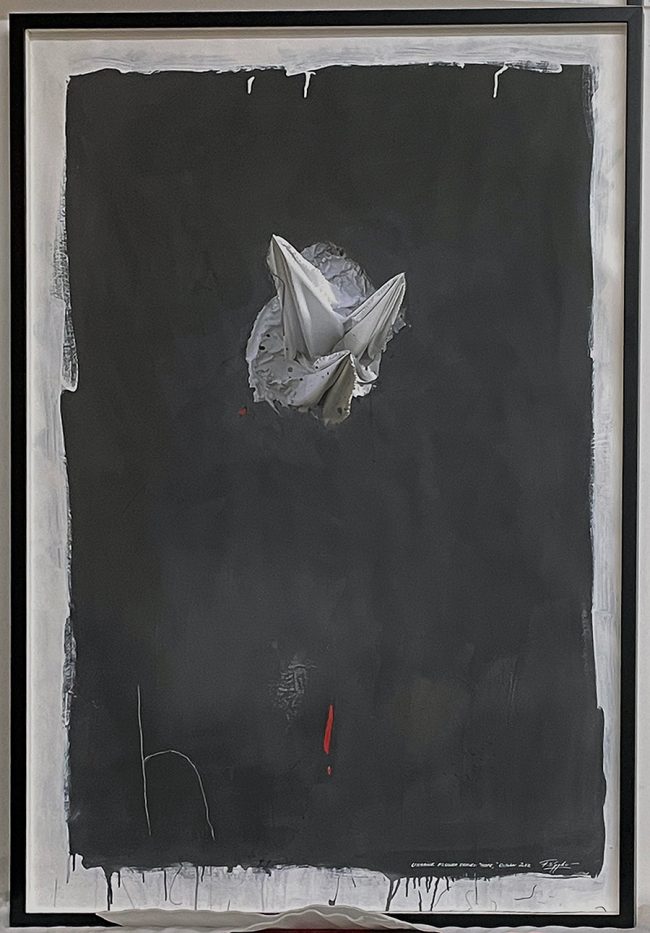 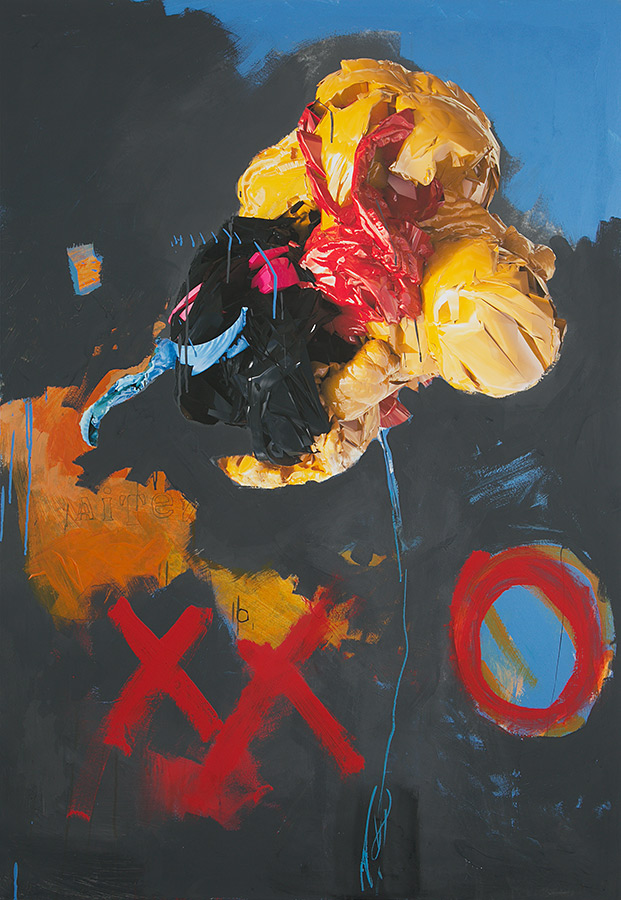 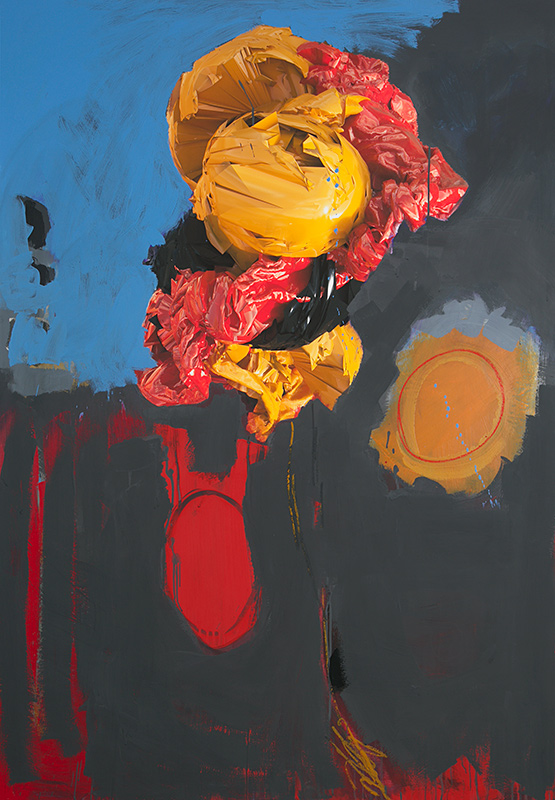 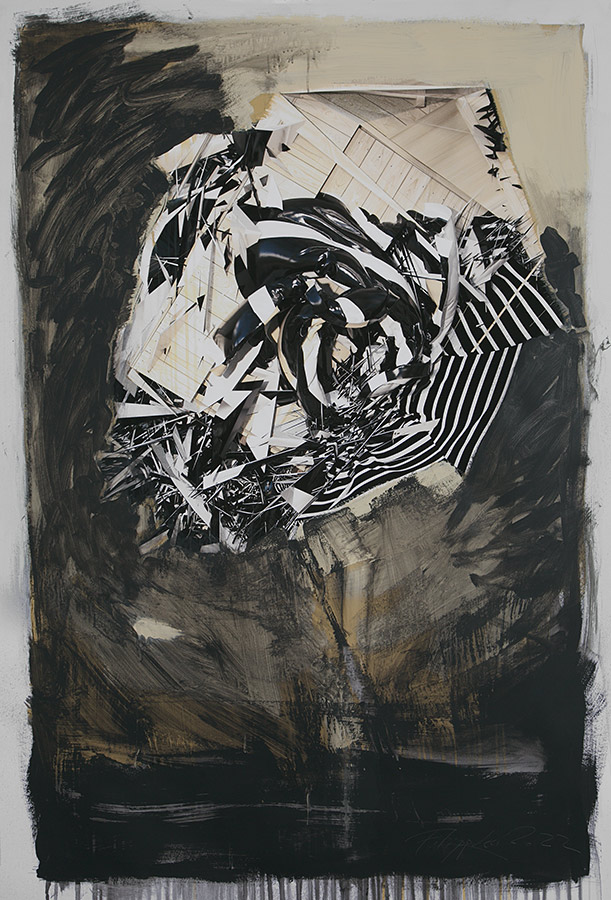 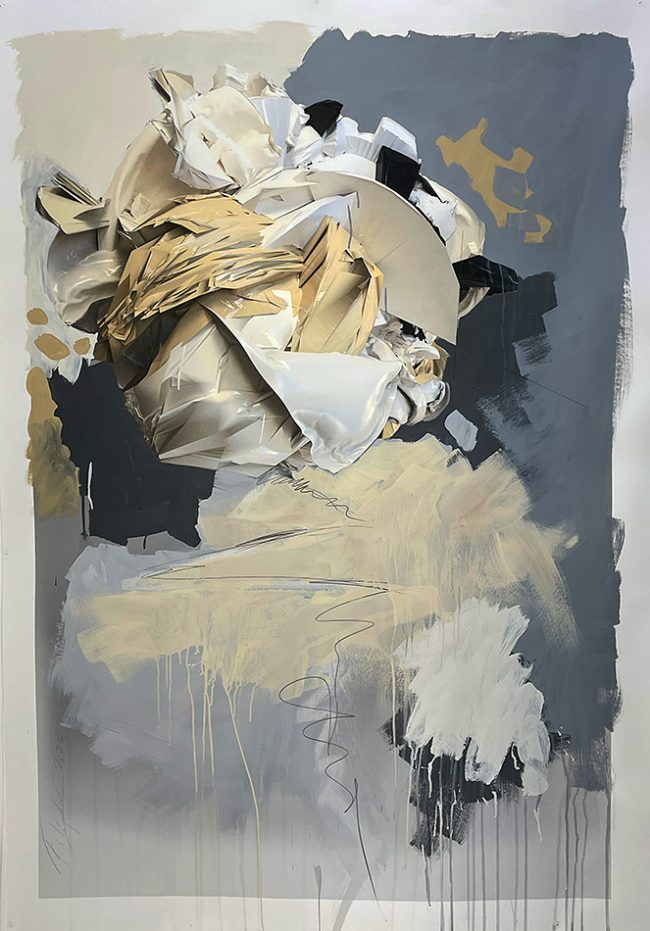 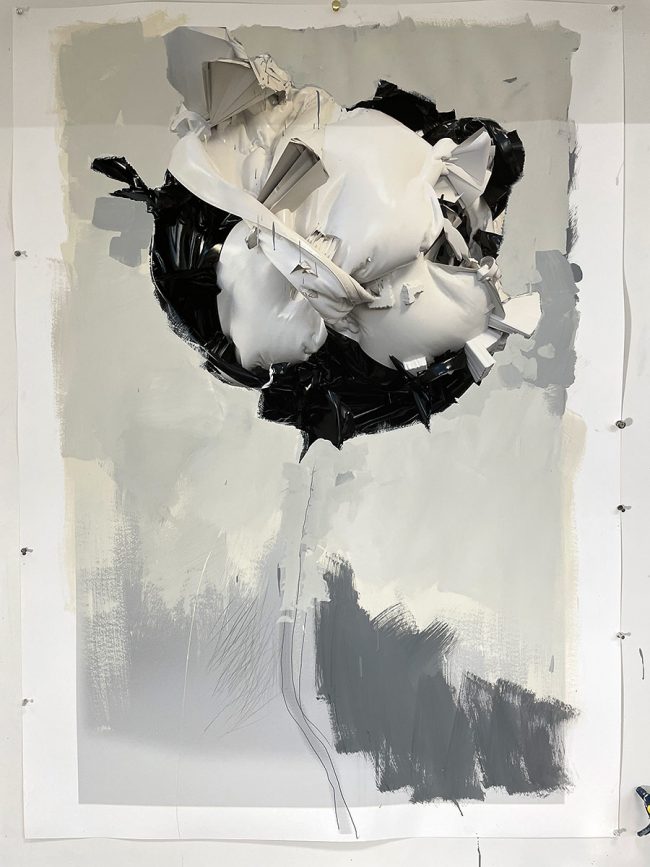 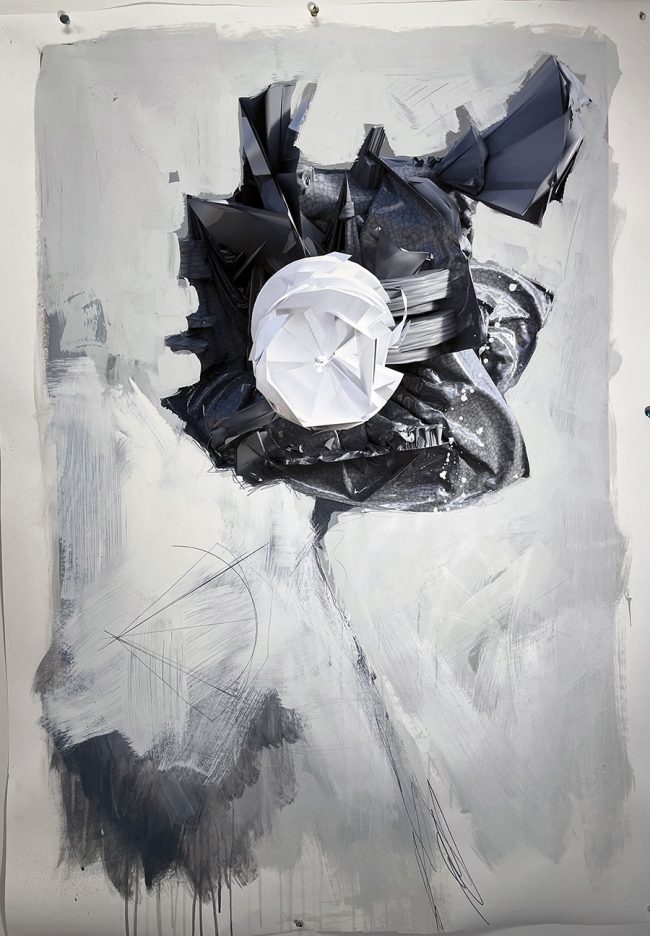 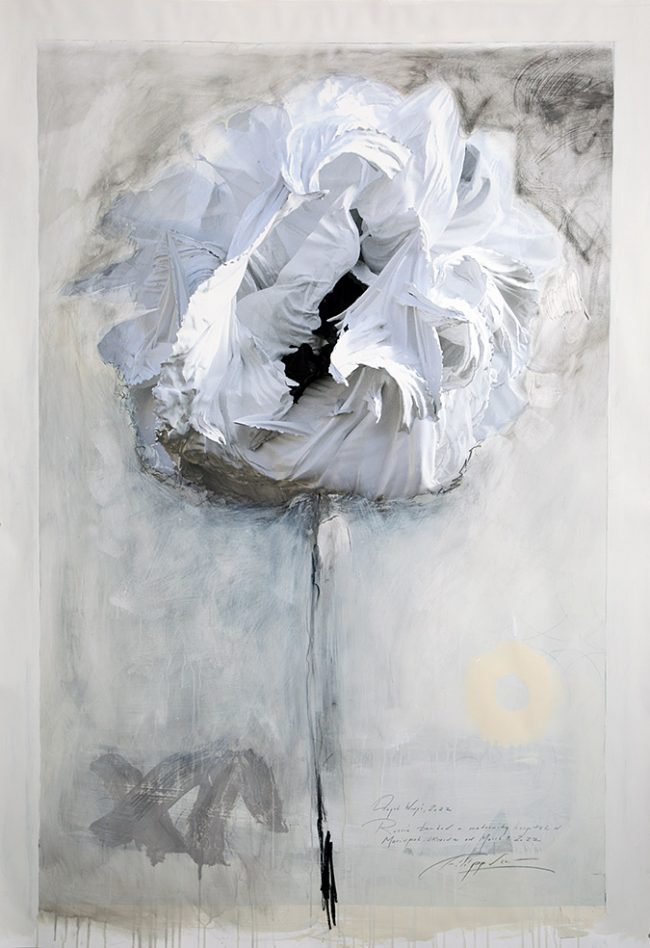 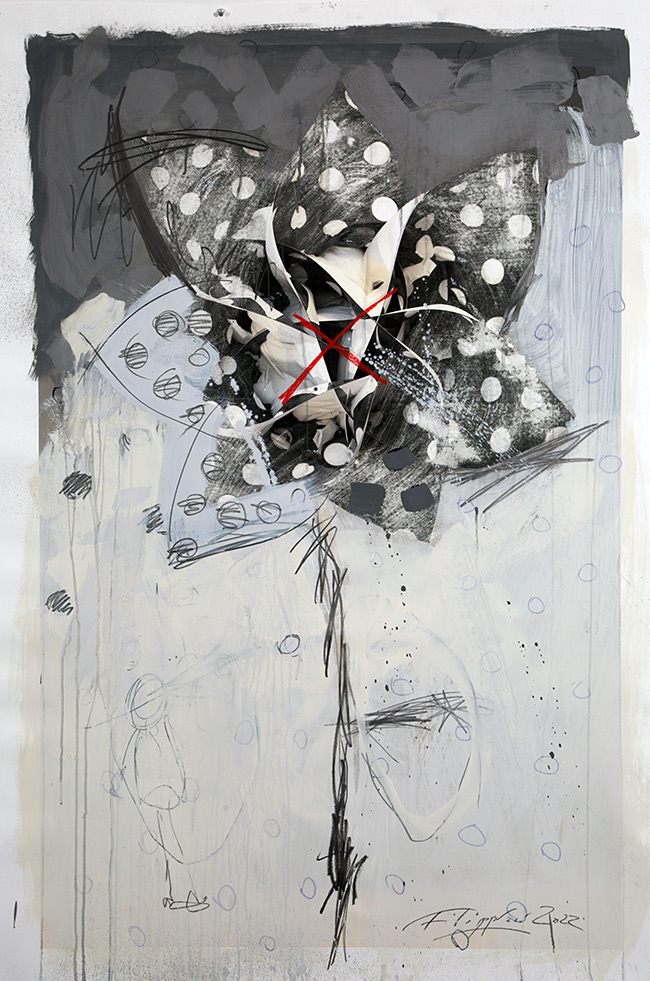 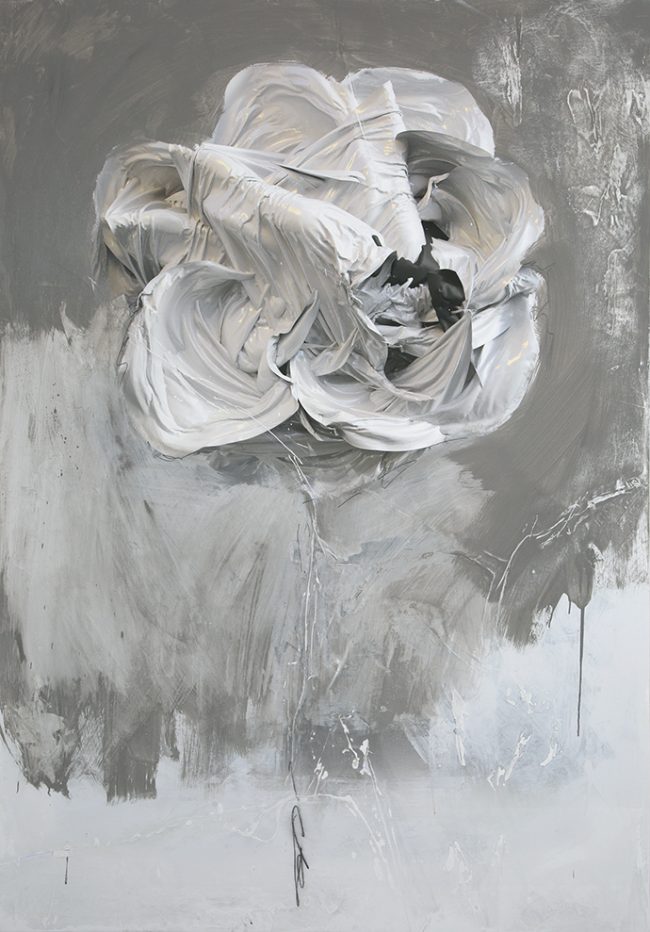 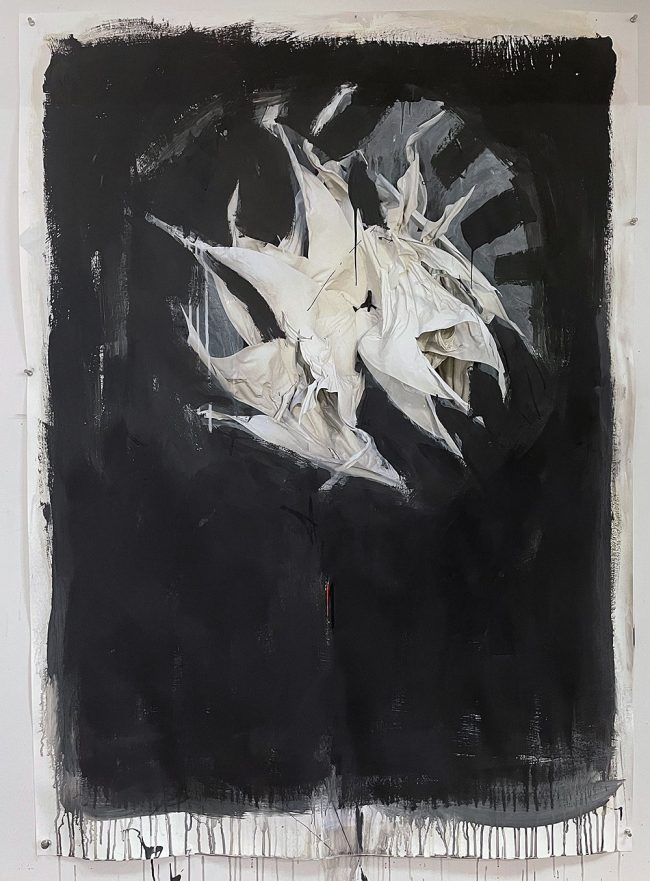 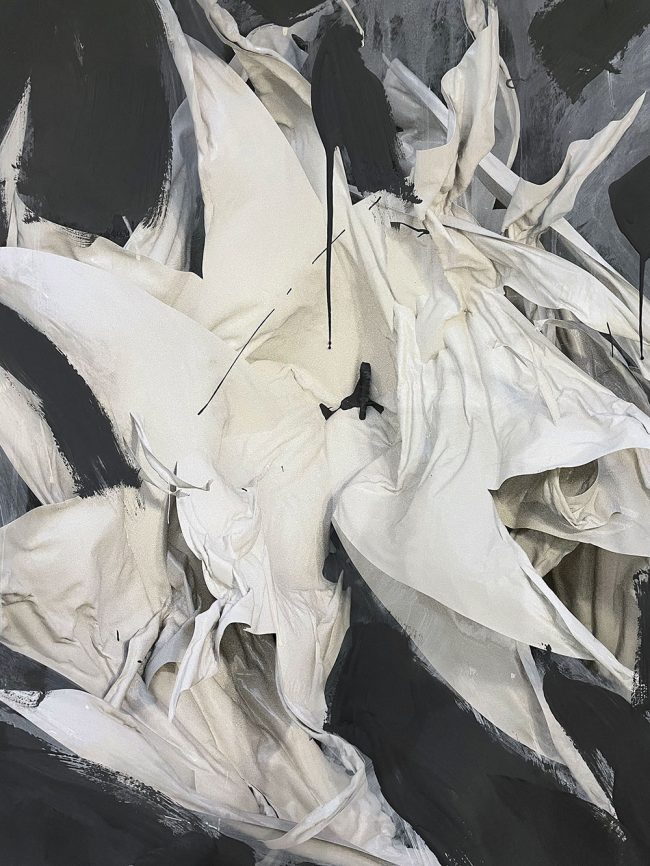 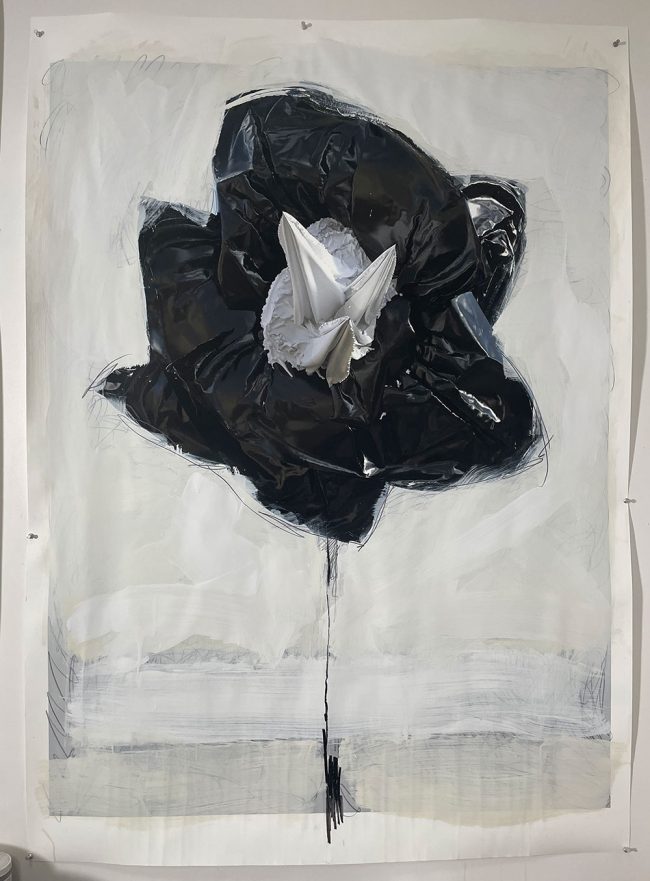 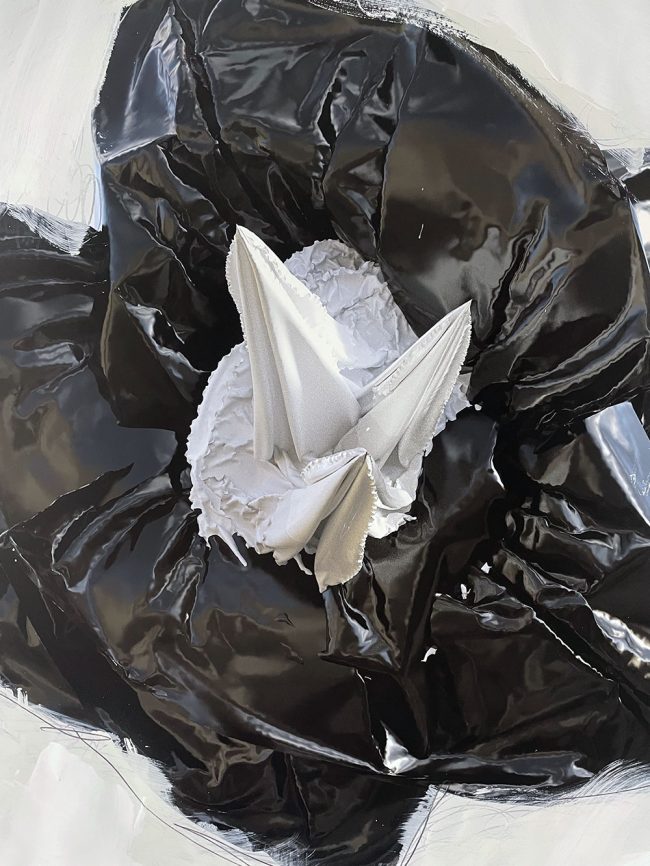 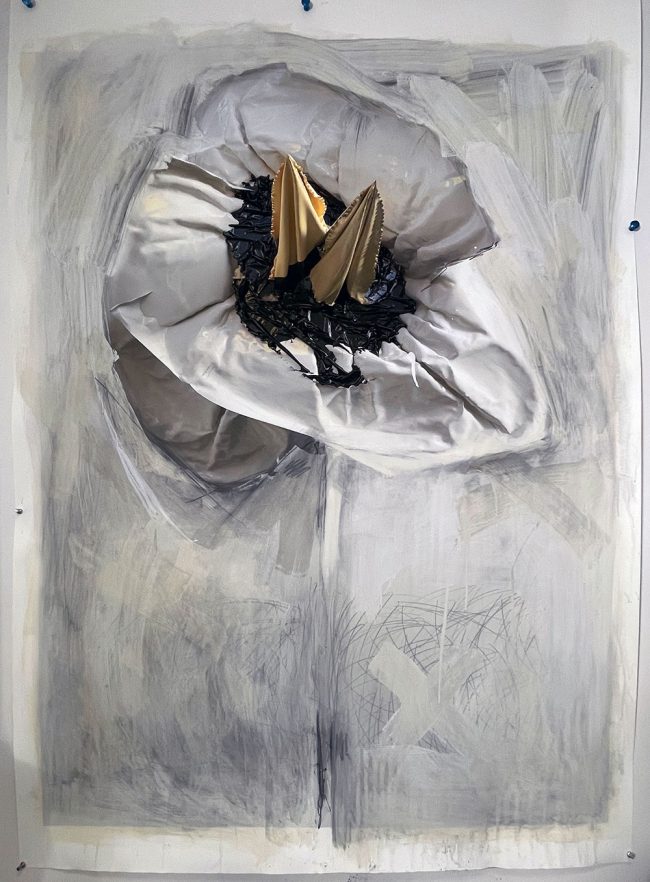