Joan was a soldier who offered peace first. Unable to write but verbally brilliant, she would dictate letters to scribes that pleaded for peaceful negotiation with the English. Those entreaties were always ignored mostly because she was an 18 year old female. They called her “whore” and “witch.” She refused to wear women’s clothing until she had completed the work of driving the English out of France.“When I have done that for which I am sent from God, I will put on women’s clothing.” 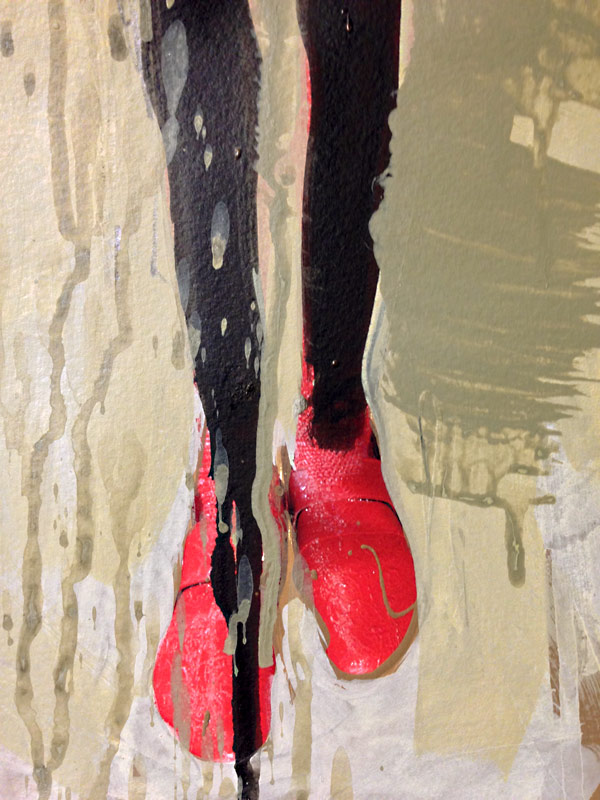 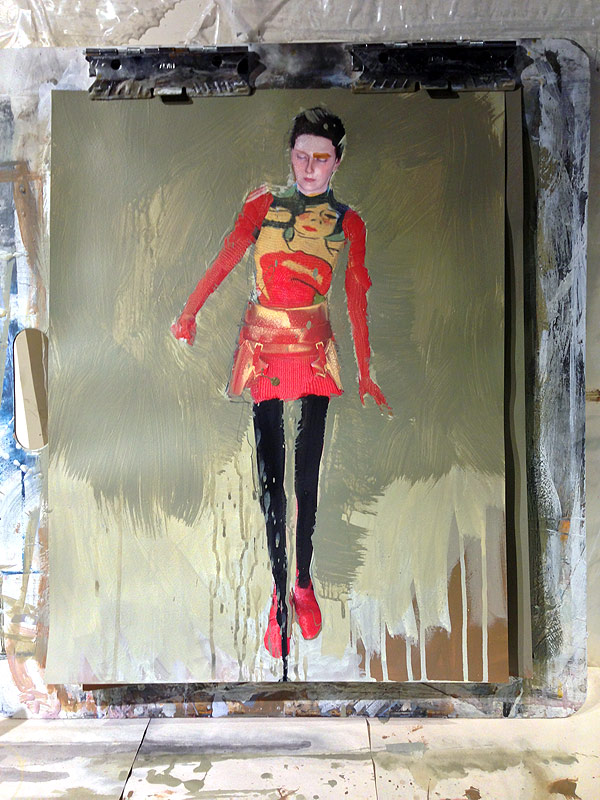 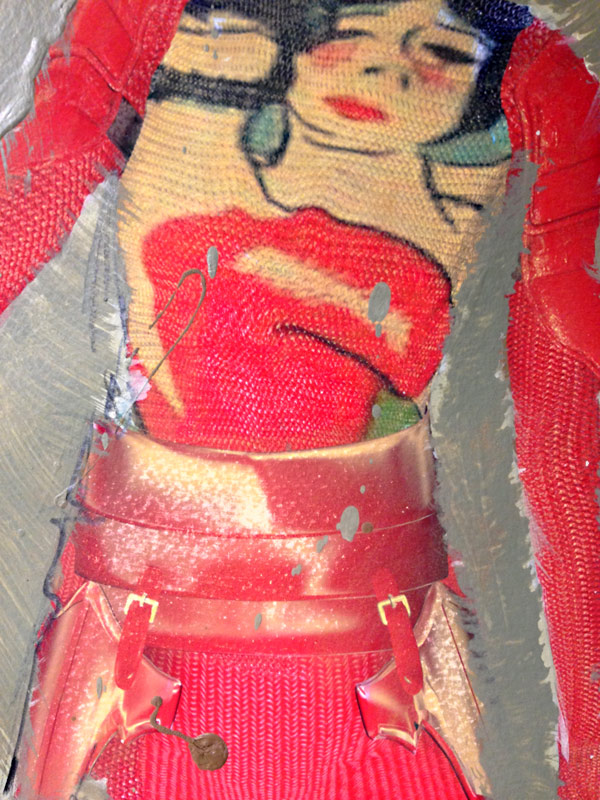 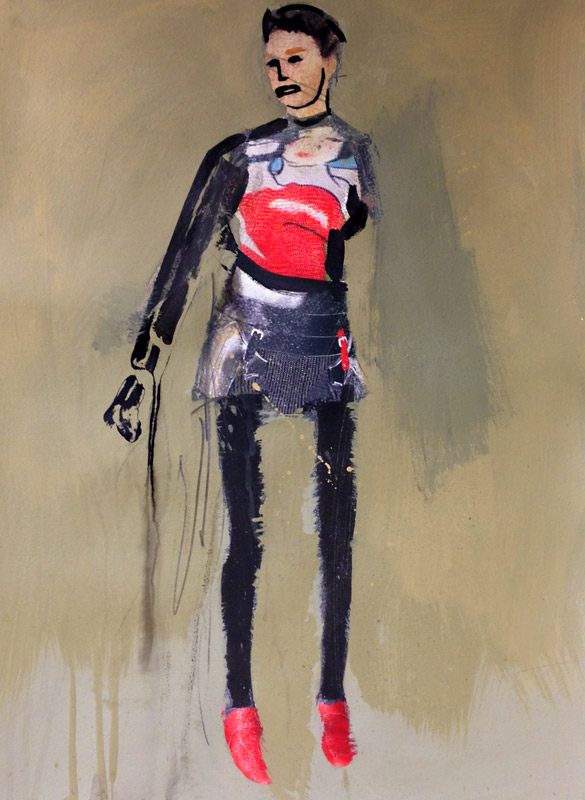 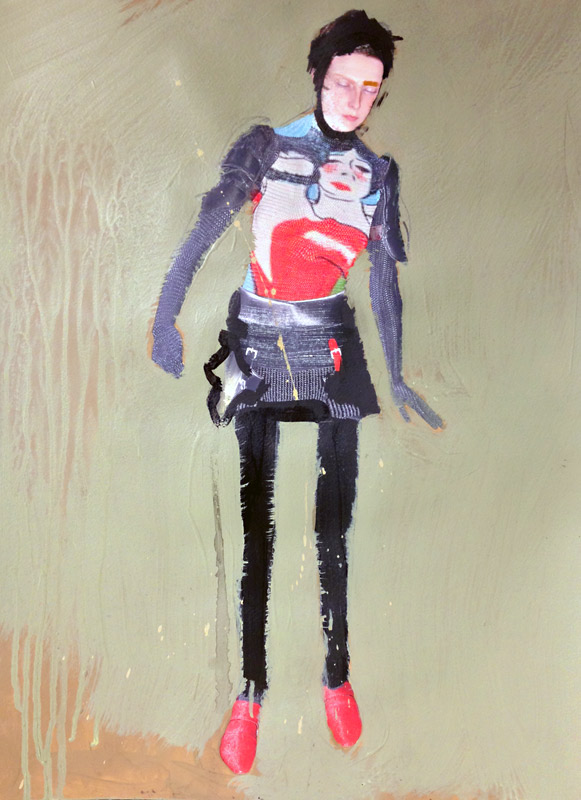 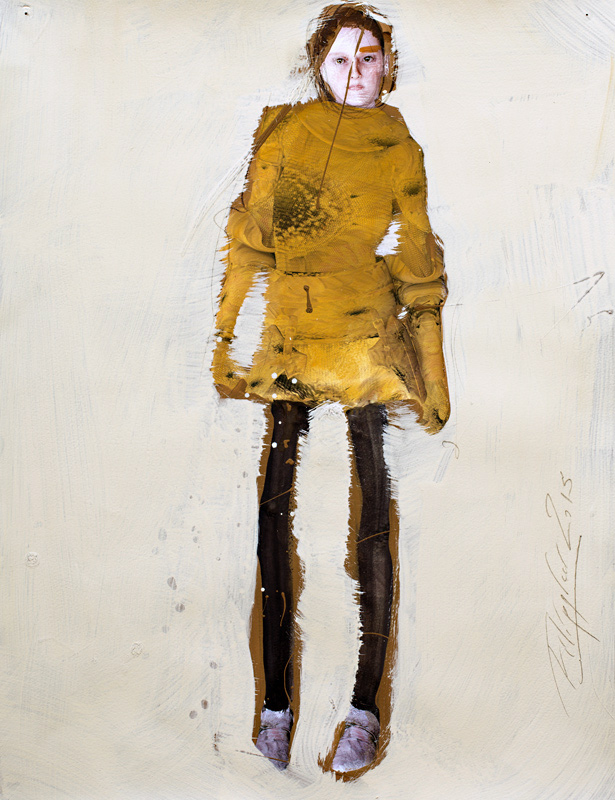 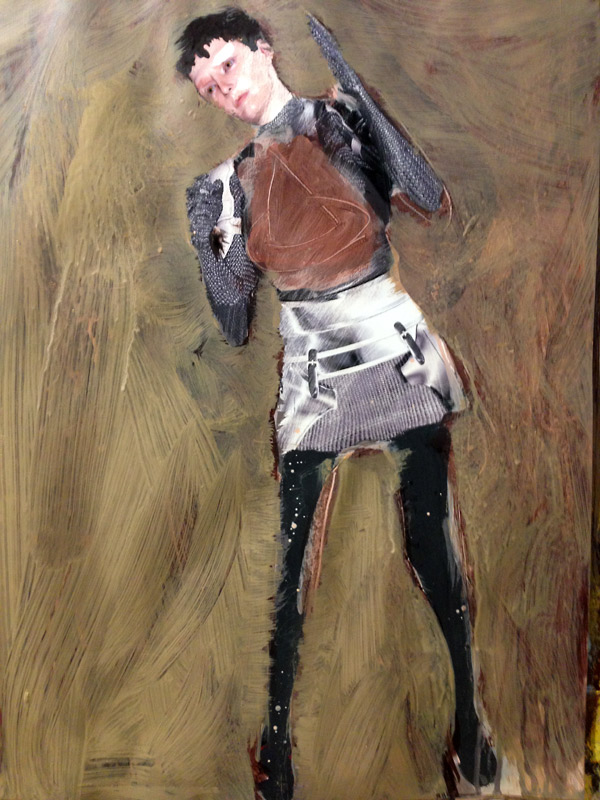 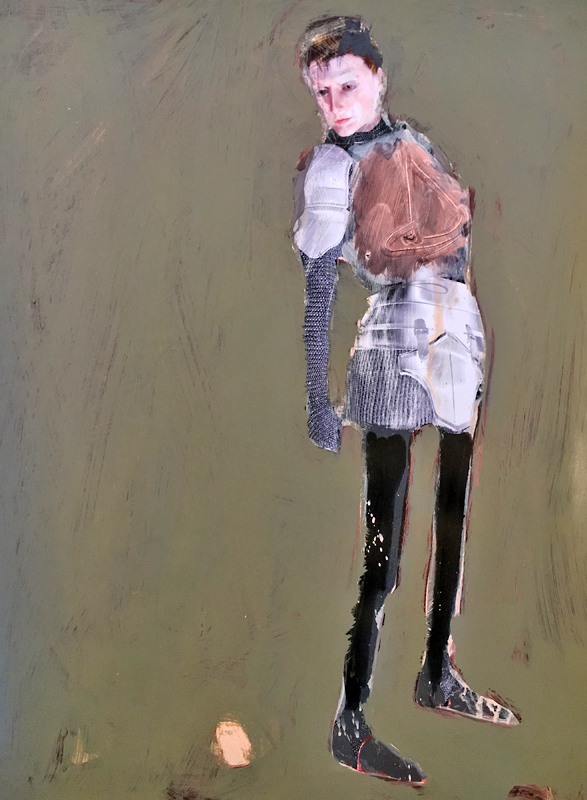