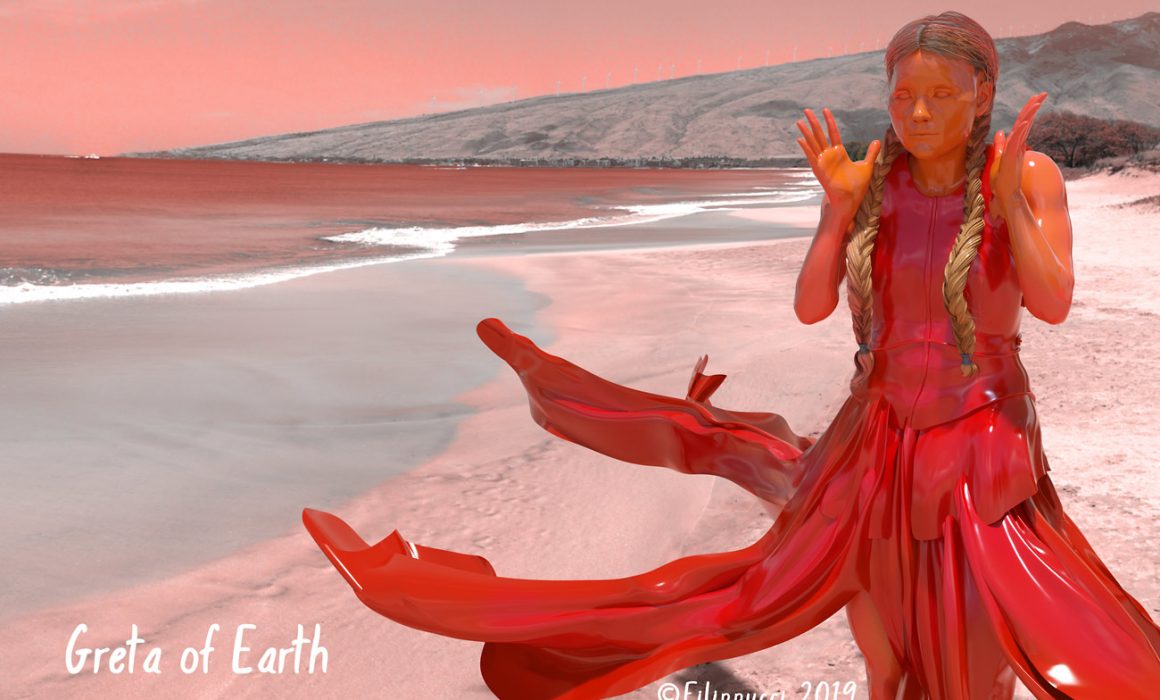 Greta Thunberg, Our Joan of Arc 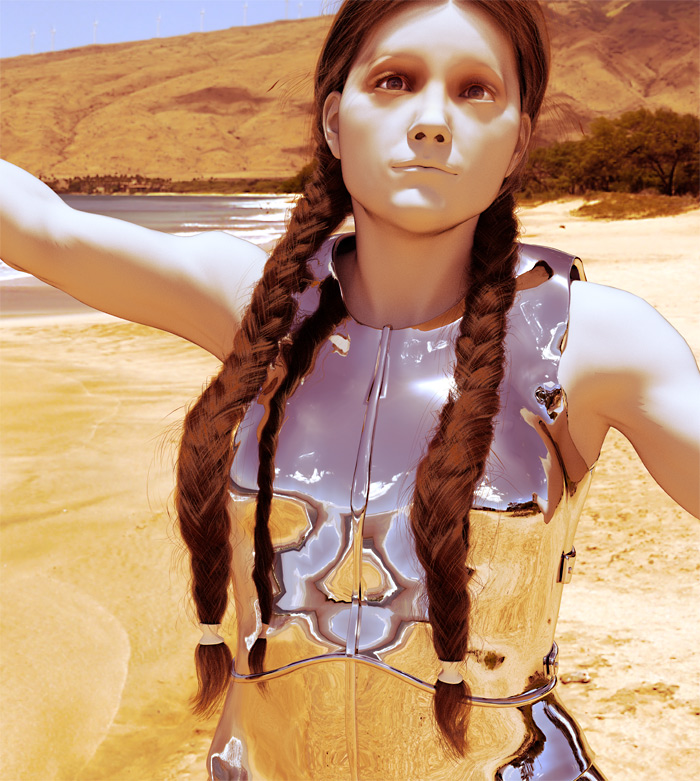 Moved back to Connecticut in time for Christmas. E

This too shall pass. Figure XVII, 2020. Render for

Friends & family are everything. I milked my Birth